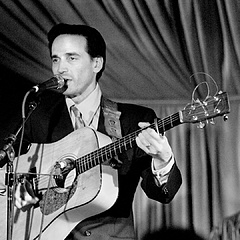 Petunia’s music is infectious, his singing ranges from the most delicate you’ve ever heard to the most powerful, often within a single song…hillbilly-flavoured-swing inflected-ragtime-goodtime-thunderously rolling-one-of-a-kind-you-don’t-want-to-miss-this-sort-of-a-show. He has a huge repertoire of music to draw from but fans continue to cry out for the Petunia originals. He is an undiscovered Canadian treasure that will soon join the pantheon of legendary performers from north of the 49th. He plays 150 shows/ year all over Canada and has begun touring into the USA, with his band out of Vancouver, "The Vipers".…he has a unique, surreal style all of his own…his live performances have been likened to an Avant-Country night club scene from a David Lynch movie. 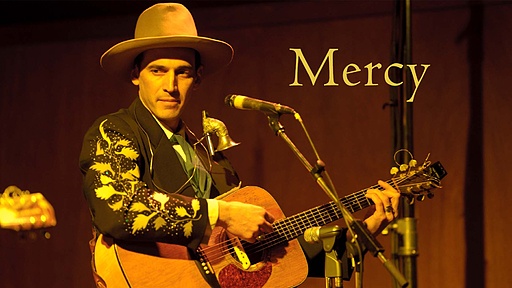