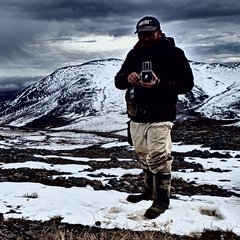 A background in Anthropology followed by a decade-long career as a professional photographer led Pierre to his next step in visual storytelling in the realm of cinema. After migrating to Canada in 2008, Pierre enrolled in Capilano University's cinematography program. This opened him up to the more technical and physical aspects of cinematography. Since completing the program Pierre has worked as set lighting technician, gaffer, camera operator and cinematographer for short films, features and documentaries. While at Capilano he garnered a Best in Cinematography award for the 63 ½ Film Festival. Using cinematography to preserve a film's integrity, Pierre's focus, collaboration, & attention to detail cements him as a cinematographer with passion and purpose. 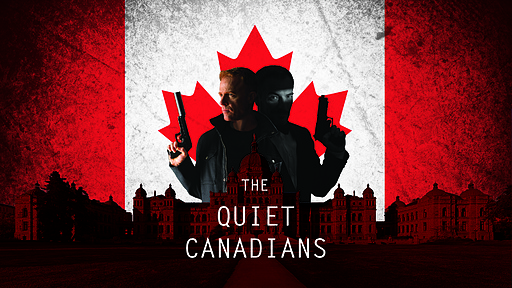