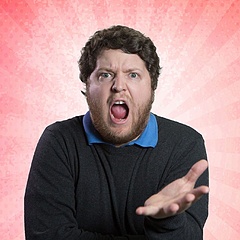 Joel Ashton McCarthy is an award winning filmmaker who has completed two feature films, multiple short films, and a web-series. Currently Joel is working full time as a Film School teacher and he has been dying to get his hands dirty with a new project. His new project 'The Honesty Project', Joel is teaming up with some of his strongest graduates to make something he feels is truly original. 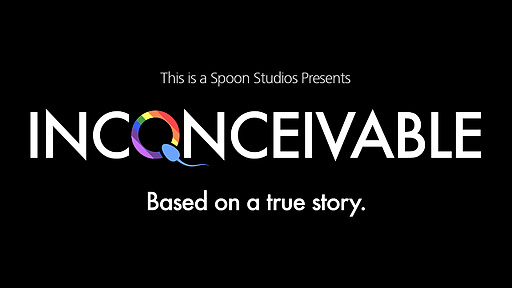 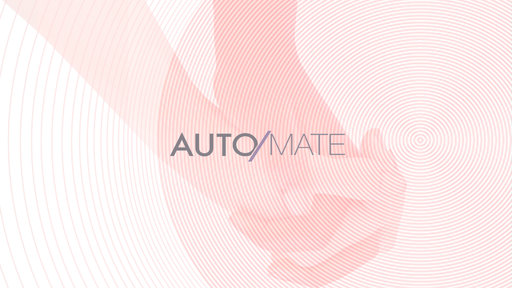