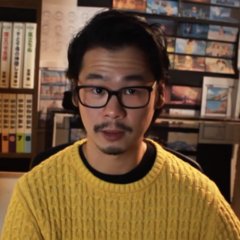 I am a self-taught independent filmmaker from Victoria, BC. before I emigrated from South Africa as a boy, I loved borrowing my family's video camera and attempting to make films like the ones I saw on TV. After I moved to Canada, I continued to learn how to create films on my own. On projects such as Somnius, I learned how to direct edit and design visual effects in live action film. The projects Cloudrise and The Wishing Jar allowed me to teach myself both traditional and 3D animation. I have also done visual effects work on numerous short films, documentaries and corporate projects. My dream is to tell stories that I want and need to tell. My ongoing goal is to gather the tools and skills needed to be able to do just that. 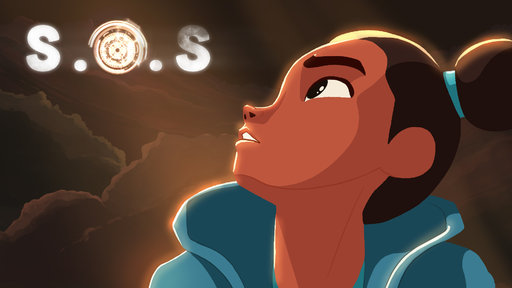 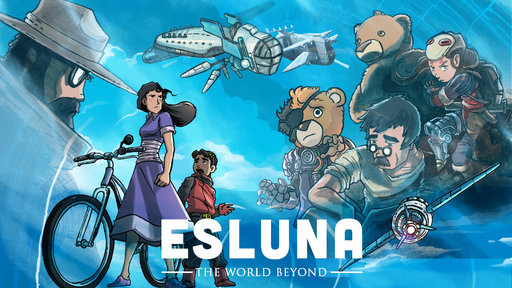