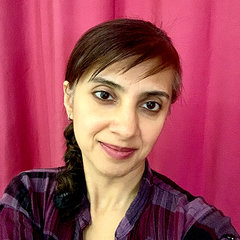 Director, Shreela Chakrabartty, released two internationally acclaimed feature films and in 2017, a revisionist history documentary, SPIRITS, for Canada's 150th. Industry trained in film production and post-production sound, her breakout achievement was Location Sound Effects Recordist, on the Oscar nominated film, Water, in 2005. She served 6 years as Communications Chair for DOC Alberta. Her immediate goal is to direct seven feature films and share as many contemporary stories with the widest audiences possible. Shreela is currently in post-production with the Shreela & Kash documentary, JAI MATADI! A TREK TO THE TOP where she follows Kash as he reluctantly unplugs from his corporate job to accept an invitation to a cave temple in Jammu-Kashmir. 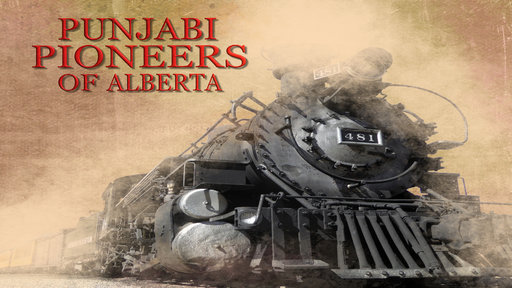