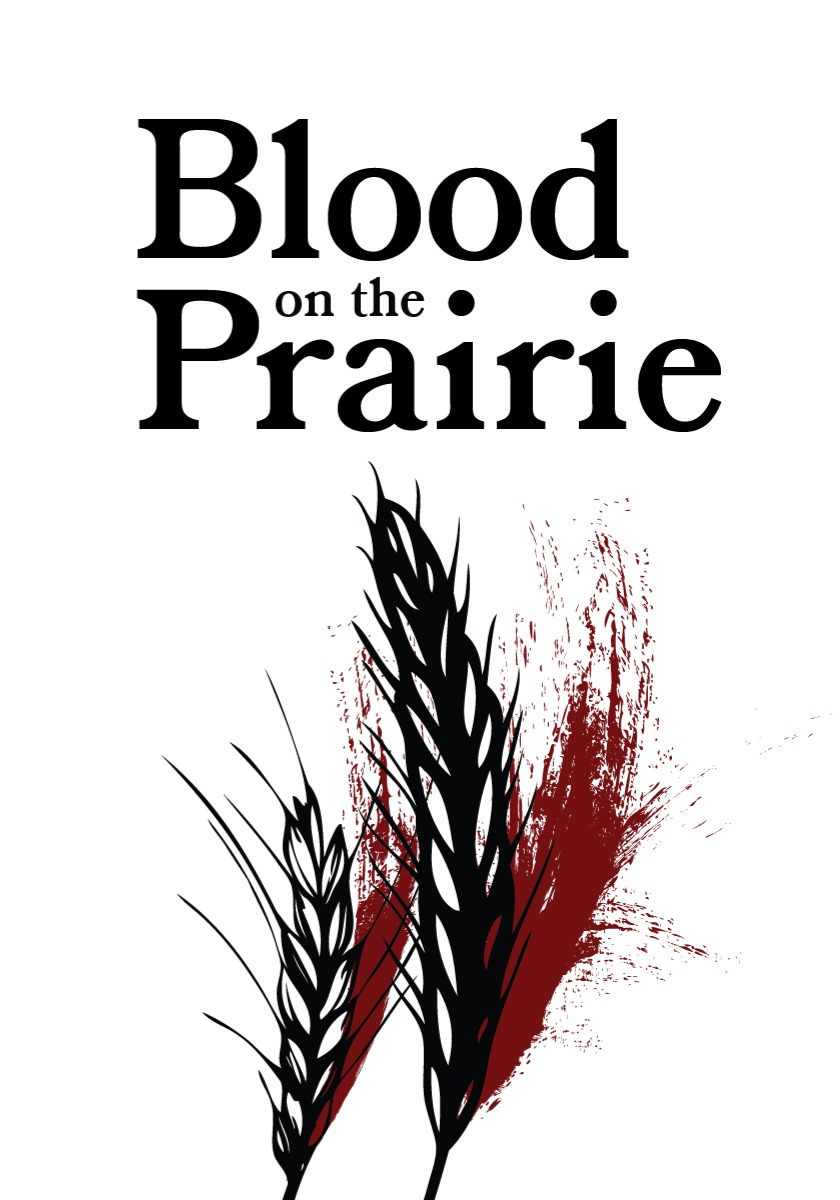 Blood on the Prairie

Just over 100 years ago, six immigrant men were mysteriously murdered in the wilds of Northern Alberta around the Grande Prairie area. Through narrated segments, interviews with historians, archivists, and local descendants, sound design world-building, and conversations with our hosts, Blood on the Prairie explores the story of this century-old crime. We’ll learn about the victims. We’ll meet the prime suspects. We’ll learn about the ethnic and cultural division between the local British, Eastern European and First Nations communities. Along the way, we’ll uncover the social and historical context of life in the remote town of Grande Prairie, AB in 1918, and we’ll better understand the longstanding ramifications of Alberta’s largest unsolved mass murder. 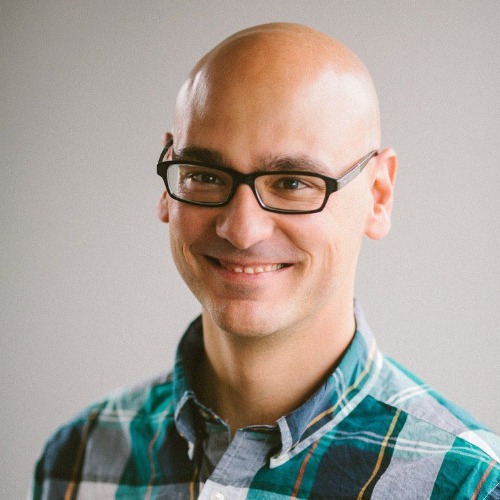 Chris Beauchamp is a filmmaker, photographer and writer based in Grande Prairie, Alberta. His background includes journalism, communications and marketing. His photography work has included corporate, public-sector, and personal clients, as well as leading Canadian editorial publications. He is a co-owner of The Distillery Film Company. Since 2012, he has written, directed, and produced several short films and commercial video projects. As a filmmaker, Chris has participated in several STORYHIVE Editions as a core team member (Music Video: Mohsin Zaman’s Fly Home, Short Film: Aeternitas, Doc 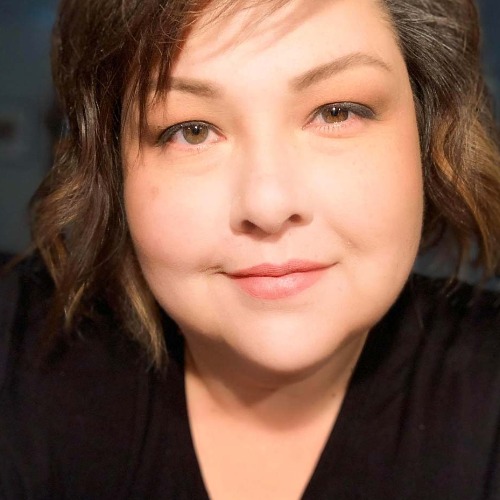 Cris has lived in Grande Prairie, AB for over 30 years. She is a marketing strategist by day. She also produces & co-hosts Fancy Plants Podcast, which currently has 23 episodes and over 5,000 downloads. Along with her love of local Grande Prairie history, she will use her strong background in research, writing, organization, project management, speaking, & storytelling to tell this story. Added skills include photography, videography, and design. As an ongoing goal, Cris wants to more finely hone her podcasting and audio engineering skills to teach others in her community how to podcast.