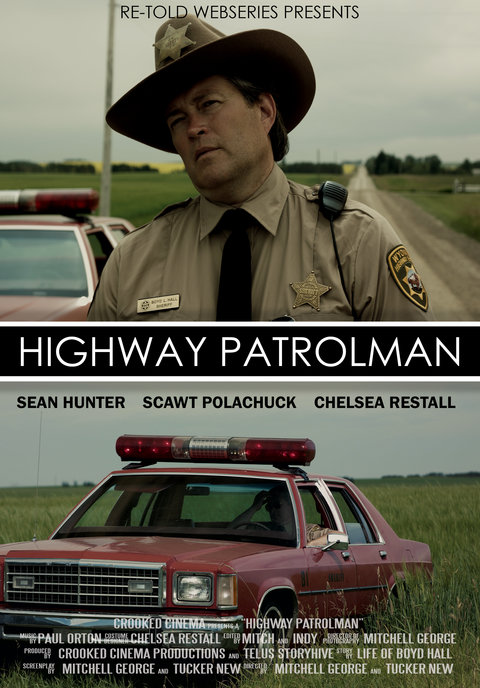 RE-TOLD is a Web series showcasing a collection of true inspirational stories that have been forgotten in today's world.

RE-TOLD will tell five different true stories in its web-series. The Pilot Episode of the Re-Told web series will focus on the remarkable true story of the heroic Sheriff Boyd Hall, who was shot and killed while attempting to negotiate with a suicidal man. This 80's time piece project is titled "Highway Patrolman" and will re-tell the happenings of Sheriff Hall on the days before his interaction with the men who took his life.

Goodness of fit, stands as a core value of our team. Each project requires our team to isolate the unique needs of our audience and to meet those needs in a manner that is at once both daringly original and tailored to demand. 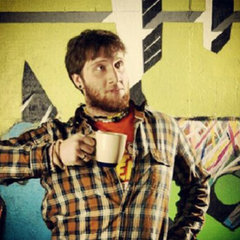 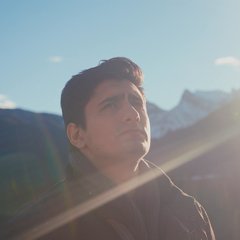 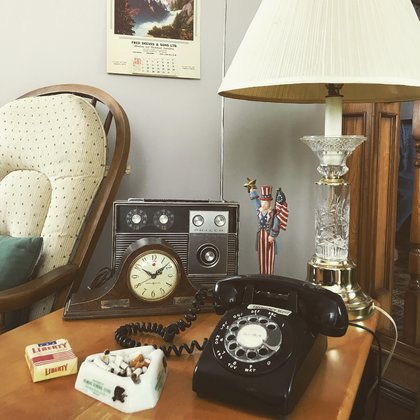 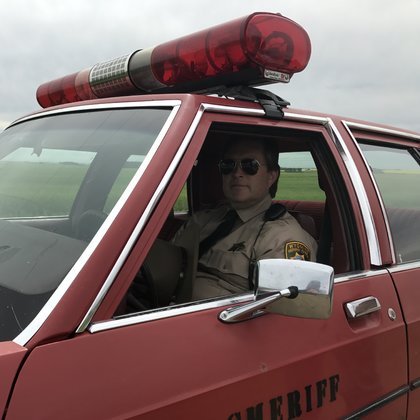 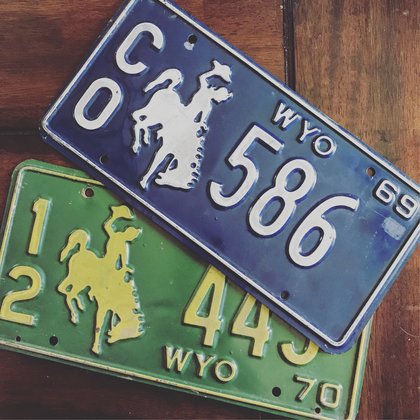 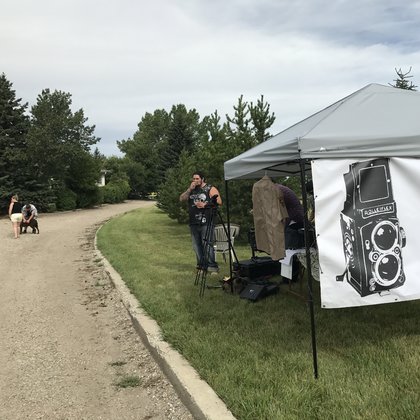 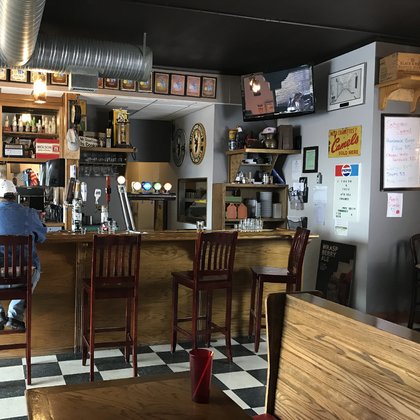 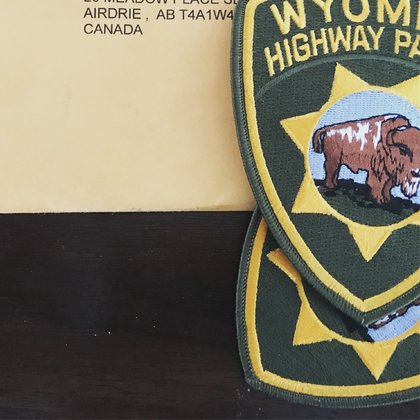