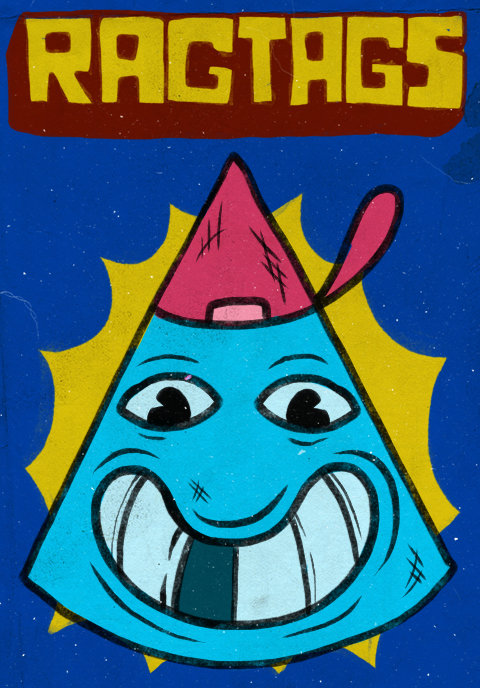 Cap, Donut, and Bea are “Best Buds” for hire who are payed to pal around with friendless kids and adults.

Ragtags is an animated television comedy featuring silly dialogue, great characters, and overall hijinks. Fists will be thrown and friends will be lost when rival groups and even the Ragtags themselves clash. The RagTags; Cap, Donut, and Bea, are “Best Buds” for hire who are payed to pal around with the friendless. They'll have to deal with clingy kids, grownups that smell bad, and well meaning folk that just high five a little too hard. While some of their clients are great, others might be a bit off. Not to mention their conflicts with each other, they’ll have to deal with competition from other “Best Buds”. Their rivals; The Cavity Kids, think that they’re the best “Best Buds” and will do anything to beat out The RagTags.

Professional goofs; Tom, James and Cam throw their years of trained experience into a boilingpot, left to simmer on high for 2-5 minutes, creating the perfect stew for success. Yum! 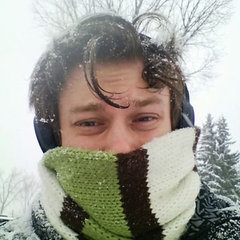 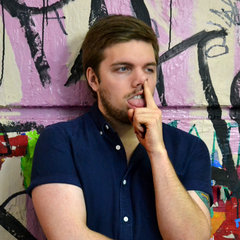