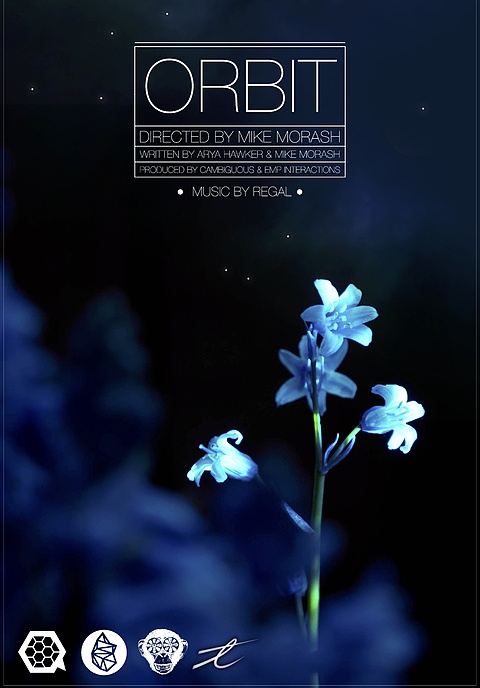 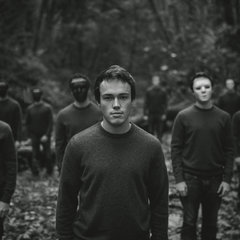 Orbit is the first song Regal composed and has an excited, enamoured energy for that reason. When the trio wrote it, Dom hadn't yet officially joined the group, and he wanted to show them what he had to offer. He was on a train across Canada and woke up to the sunrise on the Canadian prairie. He wrote a love song to the dawn and called it Orbit.

Welcome to Orbit! Meet the talented folks who will bring you up above the clouds with an audio-visual experience! 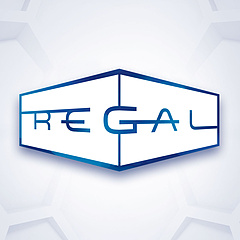 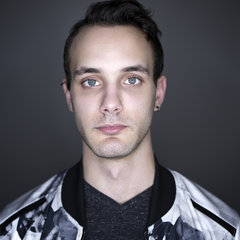 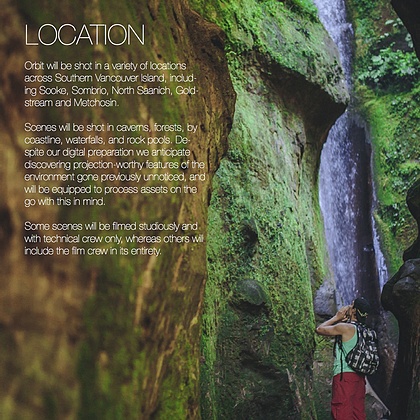 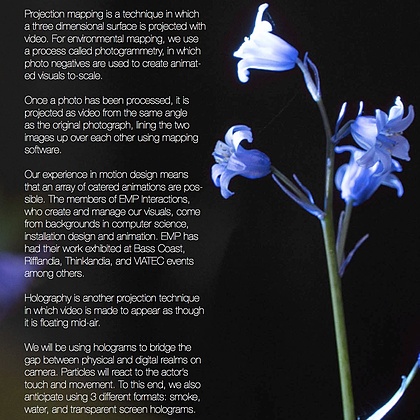 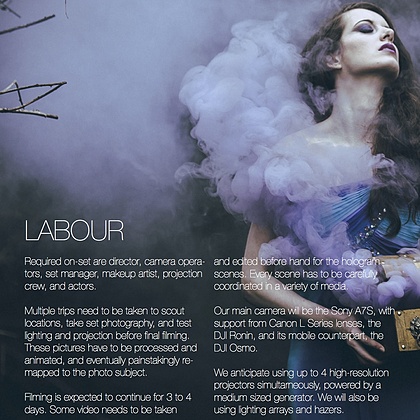