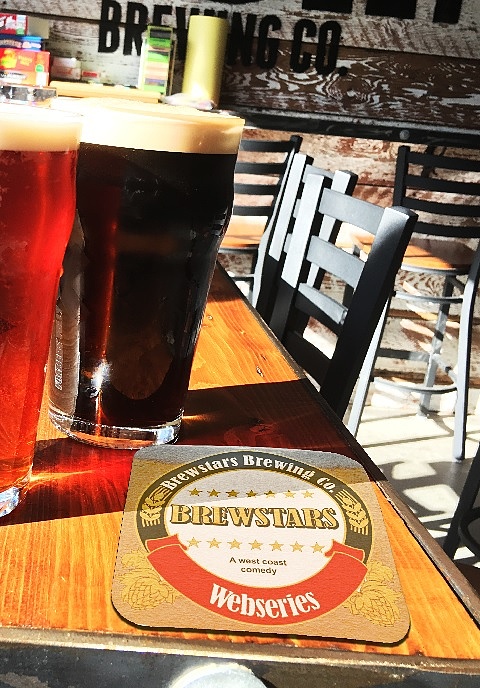 To save their Craft Brewery from certain bankruptcy the owners must take first place in the upcoming barley festival.

The West Coast craft beer market is booming in Vancouver and there is no representation of that movement anywhere in our media culture. We are aiming to create a web series that we are dubbing Silicon Valley (HBO) but for beer. Lovable schmuck Kevin is truly living the dream after launching a craft brewery with his wacky brother Ludwig. The only problem? They're running the brewery into the ground. With a lack of customers and knowledge of how to market themselves, Kevin finds his establishment empty most of the time. Their general manager (and cousin) Kelsey, tells Kevin that things aren't looking good for the brewery and unless business picks up they will have to close the doors.The only light at the end of the tunnel is the up coming Barley Festival. They must win to survive 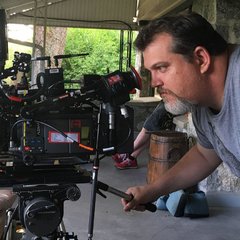