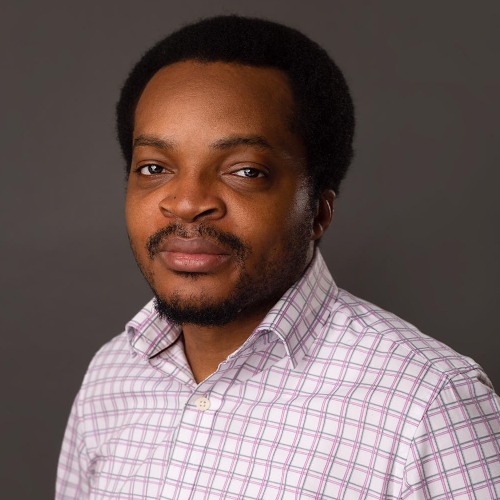 Babatunde holds a diploma in film production from the Toronto Film School with specialist competencies in writing for film, editing, and directing. He has written two feature film scripts which are now in development, and earned directorial credits on numerous short films, documentaries, and public service announcements. He is especially highly sought after by filmmakers and content creators during the development and pre-productions stages of their projects on account of his attention to detail and innovation. Babatunde is a storyteller who believes in telling vivid stories that not only entertain, but also make a difference in society.