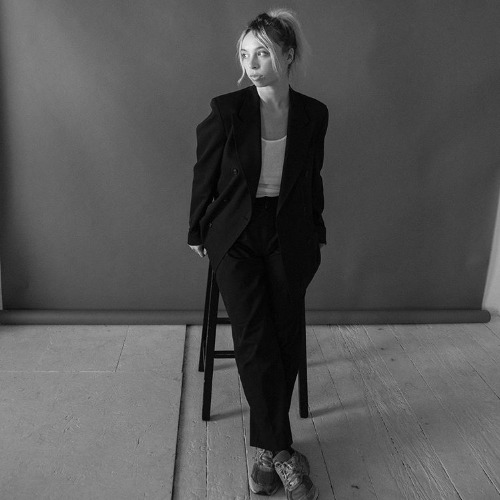 Graduated Fashion Design + Textile Design from UFV and CapU in 2016. First short film 'Youth 3000' I co-produced, co-directed which was screened at The Brooklyn Film Festival. In 2018 I co-directed, co-wrote and co-produced the music video 'Hard Working Man' for Vancouver band Bored Decor. In 2020 I co-founded Delirium Productions where we made our short film shot on 16mm 'Papaya'. I am now directing and producing my first documentary called 'Polli.Nation' which is based on Bees and People.