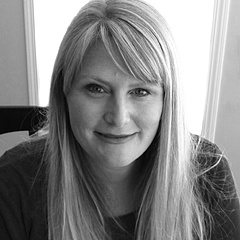 I have worked on a number of independent projects producer, director and writer including the Storyhive grand-prize web series winner, Hug-O-Gram, the Rosie Award nominated series Super Drycleaners and the Rosie nominated lifestyle television series Homes & Lifestyles Canada (26 1/2 hour episodes). Additional projects include Weeds in the Garden, The Prize, Colour My Love, and The Healing. I am an alumnae of the WIDC CAM program and the NSI Storyhive mentorship program, as well as a fellow for the Digital First Lab at the Whistler Film Festival and the Banff World Media Storyhive Fellowship. I am a member of CSIF, WIFTV and AMPIA. 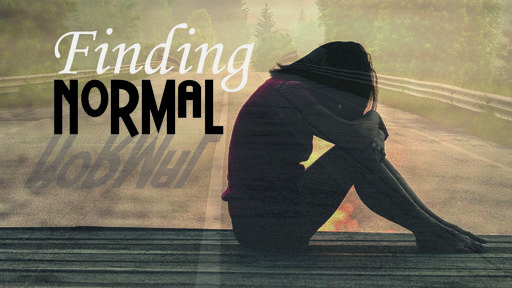