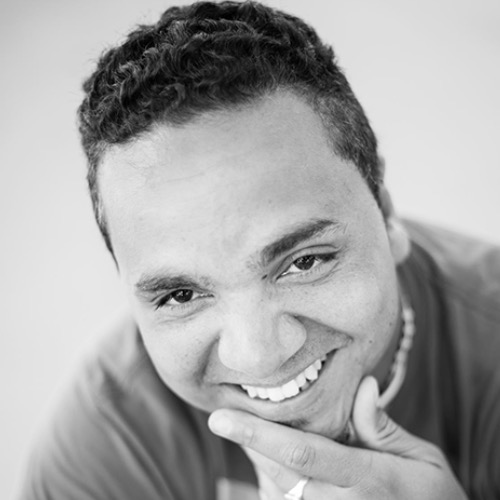 Vincent has been a professional artist for the past 20 years specializing in photography, multimedia, video and youth art facilitation. He graduated from SAIT in 1999 with a Journalism Arts Diploma, AMTC in 2001 with a Multimedia Diploma and RDC IN 2015 with a degree in Filmmaking. His newest film is called "Footprints in the Snow" which he produced and directed. It has been showcased in 12 international film festivals and won 3 awards. Additionally, Vincent’s work has been published and showcased in many art galleries, Time magazine, and numerous programs and books for the City of Calgary. He has teamed up with many non-profit organizations such as The Boys & Girls Club, Red Cross, and Antyx Community Arts.