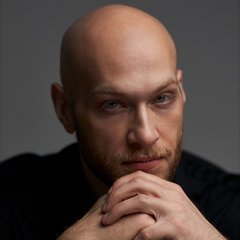 While this may seem cliched, film has continually been a cornerstone throughout my life. Thus, my professional goal has remained true to that foundation; I aim to entertain. If I can amuse at least one viewer with my performance, I've successfully achieved my goal. This is not to say I do no dream of greater goals and achievements. I am continually in pursuit of turning acting into a full-time career. I have acted in several short films, was a principal in one feature film, guest starred in three episodes of an american crime documentary and have been in a couple of television commercials. While I may not be classically trained, I hold a B.Sc. in Psychology where my focus was studying animal behaviourism. Furthermore, I am continually in pursuit of engaging in acting workshop classes. 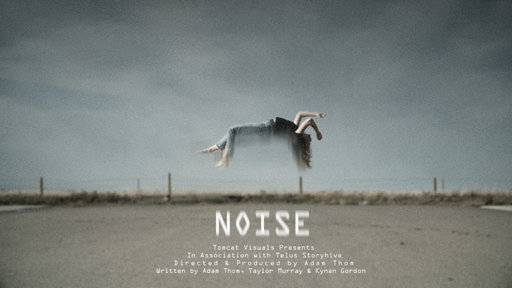