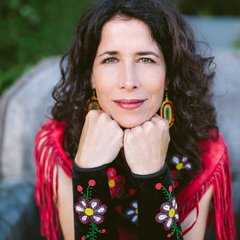 Andrea Menard, is an accomplished Métis singer, songwriter, speaker and actress. With four award-winning albums released, Andrea continues to create music with deep roots to her ancestors. Andrea co-wrote and starred in "The Velvet Devil," a jazzy one-woman musical, which toured across Canada and was made into a made-for-television movie for CBC. Her symphony show, called “I Am Andrea Menard” debuted with the Regina Symphony Orchestra in 2014. She also wrote and starred in a 70-minute holiday special, called "Sparkle" for APTN. In support of her TEDx talk called "Silent No More," Andrea recorded her new single, Silent No More, to end violence against Indigenous women. 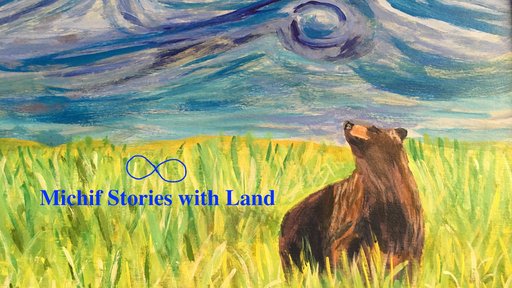