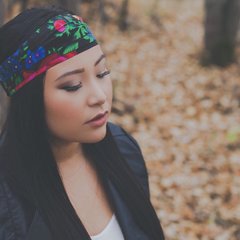 Tammy Lamouche grew up in Gift Lake, a Métis Settlement in Northern Alberta. Writing and singing her own music has always been a passion for Lamouche. Her music style is described as a mix of Contemporary, soul, and R&B. She currently lives in Edmonton where she is working on her music while pursuing a Combined Degree in Native Studies and Secondary Education at the University of Alberta. Alberta’s own hidden Cree gem Tammy Lamouche has had her fair share of collaborations. Her most notable collaboration was with Juno winner Nathan Cunningham, where she was featured in his catchy hit The Wildflower. This song became number one on the Indigenous Music Countdown in 2012. 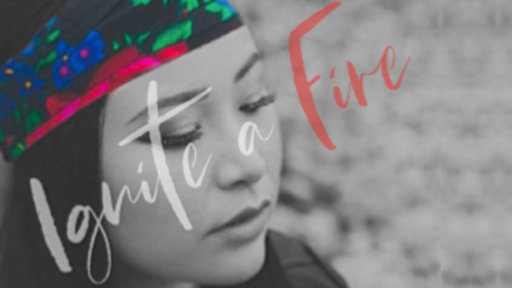