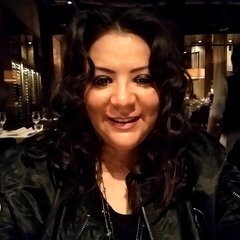 Joy Haskell is an Indigenous Screenwriter, Director and Producer. She has a background in theatre, specializing in acting, singing and dancing. Joy created, wrote, directed and produced the comedy short HEY CUZZIN, starring Evan Adams, which is now being developed as a series with Mosaic Entertainment. Joy was Associate Story Editor on Ron E. Scott’s series “TRIBAL” which airs on APTN. She is a past recipient of prestigious BANFF MEDIA FESTIVAL’s Diversity of Voices Initiative. Joy completed her first feature film script COOKIES OR CRACK through the WIFTV (Vancouver) Tricksters and Writers program and was granted a mentorship through WIFTV to attend the WFF in 2019 as part of their Market Preparation Mentorship. Most recently her feature garnered her the Women in Focus Series for WFF 2020 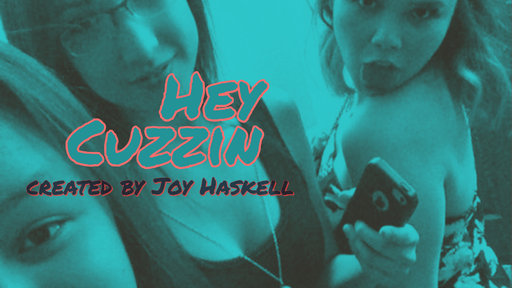