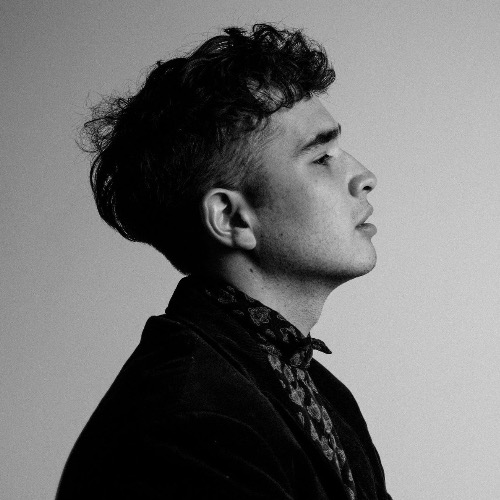 Sebastian began acting in Indie short films in his hometown of Guadalajara, Mexico and began writing and directing his own projects at the age of 15. He then moved to Vancouver BC, and has since directed more than 8 short films, 1 web series, and numerous music videos. His surrealistic storylines have always attracted attention, garnering awards at the 2019 Mighty Asian Movie-Making Marathon and the 2019 Los Angeles Independent Short Film Festival, as well being selected as a judge for The Berlin & Beyond Film Festival. In 2021 Sebastian was selected to be one of the directors for the Film Festival "Crazy 8s" for his film Cuello. Sebastian continues his dream as a Filmmaker and has graduated with a degree in business at BCIT in Vancouver, BC.