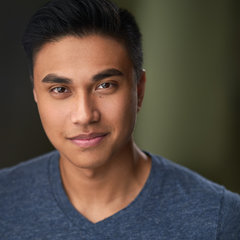 Handsome, charismatic and talented. These are just a few words I would use to describe Ryan Reynolds. I'm just an aspiring actor trying to do my thing in a city that is home to Canada's second largest baseball bat. In 2011, I attended Vancouver Film School and that is where I caught the acting bug (along with some other diseases such as pneumonia and the measles). I've been doing the dance ever since and I've been extremely lucky to work with some amazingly talented individuals both in Edmonton and in Vancouver. Hopefully some day in the future I'll be able to make the big move down to Hollywood to expand the dream, but until then I'm more than happy to continue working with what I have, in the city with the 10th largest mall by gross leasable area. 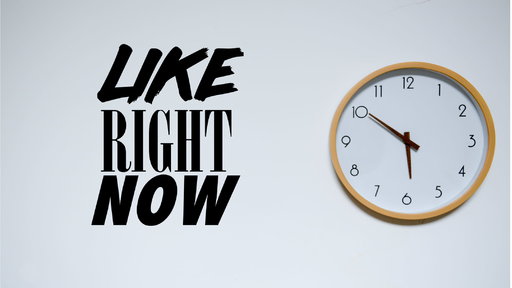