Mark Riddle is a filmmaker and videographer based in Calgary, AB. He first began his career in 2016, when he directed a commercial for the MS Society of Canada. In 2017 he co-wrote and directed the short sci-fi film SURREAL, as well as the mystery mini-series COMPLACENCY. Surreal currently has over 200k views on YouTube, and Complacency has screened at and won the award for 'Best Series' at numerous film festivals in New York, LA, London, and many more. Outside filmmaking, he works on corporate, commercial, and music videos for clients. 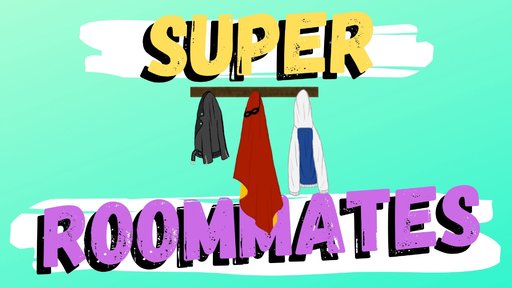