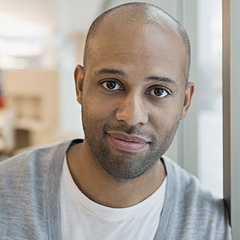 Julian studied Film and Television Production at Humber College (class of 06). He learned many disciplines there (Production Management, Scriptwriting, Cinematography, Video Editing, Motion graphic design, Sound recording, Sound Design). After graduating, he freelanced and then officially launched his video production company, Image Inventions, in 2009. To this day, though he enjoys when he has the opportunity to work on a film, Julian continues to serve his corporate video production clients. 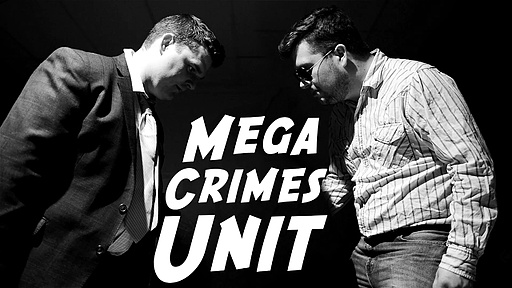