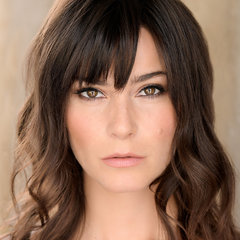 As a leading professional in her craft and a well recognized member of the artis- tic community, Elysia Rotaru is an established Actor, Voiceover actor, coach and award winning producer know for the short films “FWD” and “The Wall”. She is known for her work on “Arrow”, “Supernatural”, and alongside Danny Trejo in the feature film “Dead Again in Tombstone”. Most recently she can be seen in the feature film “Cold Pursuit” starring Liam Neeson and upcomi Hallmark feature, “Darrow Elysia has lent her voice to hundreds of projects, was the voice of the “Victoria’s Secret Fashion Show 2018” and you can find her in the newly released video game “Anthem” as well as FIFA18, 19, 20 and many others. You can keep up with her on Instagram @elysiarotaru 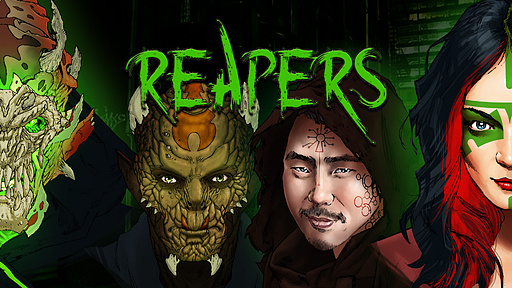