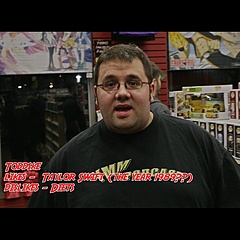 Worked on independent short films in a wide-variety of roles including producer, production assistance and dabbled in acting. Participated in several competitions as well including CineCoup, 24 and 48hr Film Challenges and one of the founding members of the Fort McMurray Filmmakers Association. 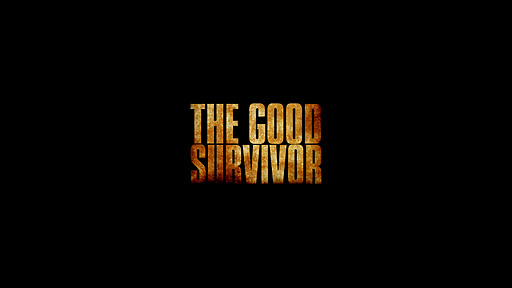