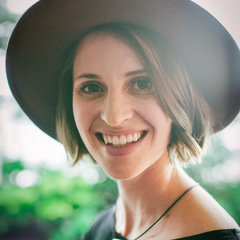 Jen Muranetz is a STORYHIVE alumni, having directed and produced BETTER TOGETHER, a short documentary on Vancouver’s collective housing subculture. She is an accomplished video journalist with over seven years' experience producing, writing, shooting and editing for broadcast and online media platforms. Jen graduated with honours from the Northern Alberta Institute of Technology's Radio and Television Program in 2010 and has since told more than 700 stories for organizations such as VICE, Shaw TV, Collective Evolution, Vancity Buzz, Modern Agriculture and Simon Fraser University. In 2014, she was nominated for a Leo Award for 'Best Screenwriting' in the 'Information of Lifestyle Series' category. 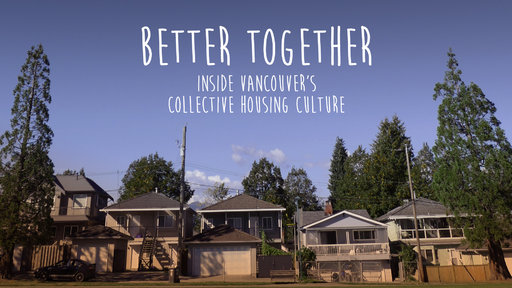 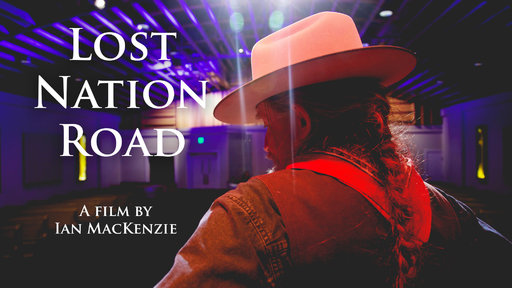