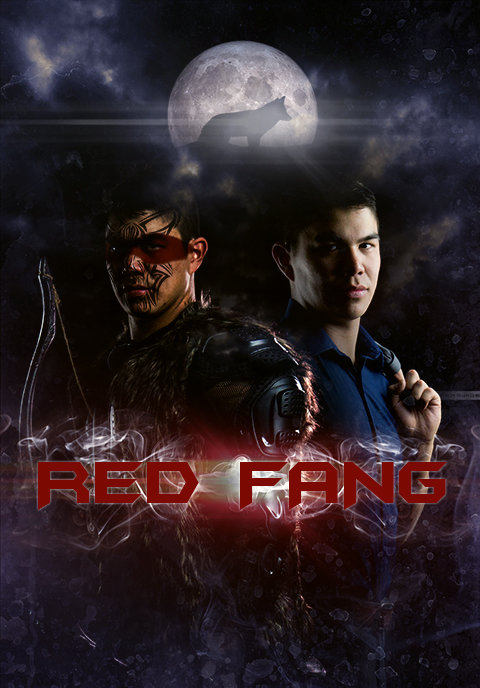 Oliver Rotheker sets out to find his missing sister, and along the way discovers the man he was meant to be: Red Fang.

Oliver Rotheker lives a selfish life. He spends all his time either at the gym or in his office growing his business. But on his 25th birthday, Oliver stumbles upon the diary of his missing sister, which may contain clues to where and why she went missing 2 years ago. But to make things even more complicated, Oliver starts having strange visions, which he learns from his grandfather is the mark of the Red Fang: A warrior chosen at birth to be gifted powers when they come of age. With new powers, and a renewed purpose in his life, he sets off on a journey to discover what happened to his sister, and along the way become the man who he was meant to be.

Our team is a group of filmmaking enthusiasts who are ready to take on their biggest project yet! 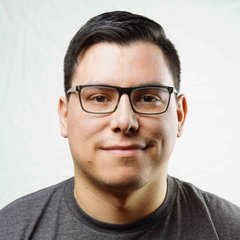 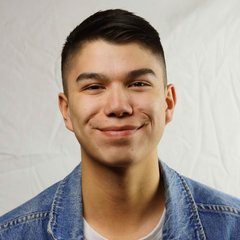 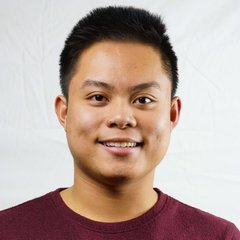 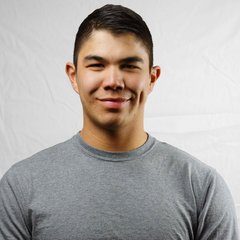 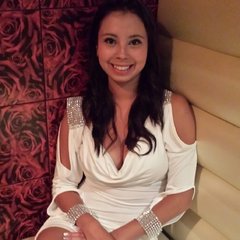