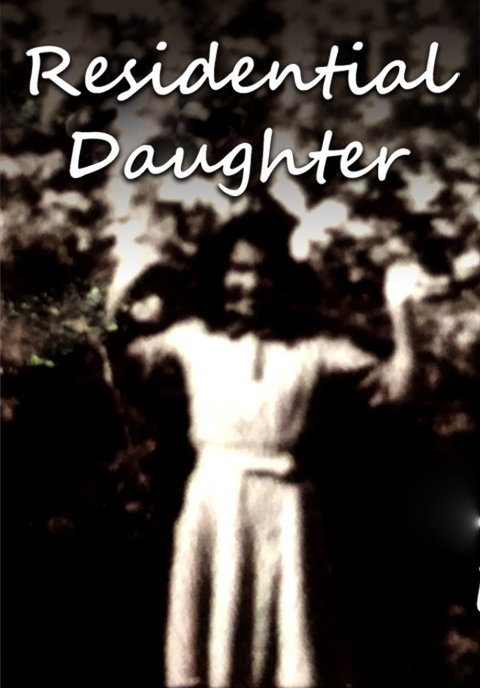 The history of Canada’s residential schools and their legacy seen through the eyes of a survivor and her daughter.

Holly’s mother, Elder Lina Gallup, was born in Fort McKay located on the banks of the Athabasca River north of Fort McMurray. She lived a traditional life with her family and grandmother who was a midwife and medicine woman. At the age of 6, Lina and her two sisters were taken by the police and placed at the Grouard Indian Residential School, without the consent of her family. They were not allowed to contact home, speak their language, practice their culture or traditions. Lina spent her next 13 years at Grouard. She had to be tough to survive, with a tremendous strength of character to adapt after her release. This is a story of survival and resilience. Lina became an influential leader and raised four children who are thriving and supporting positive change in their community.

My team will include a cast of storytellers and technical experts. We'd like to create a film that is a great story and visually beautiful and meaningful. The goal is to promote healing and understanding among Indigenous and non-indigenous viewers 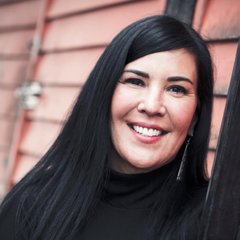