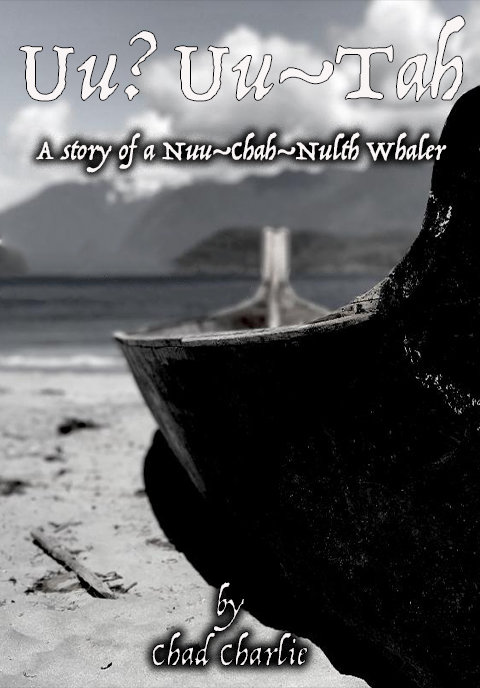 As a village faces starvation, a young chief prepares to hunt the one thing that can feed them all.

In a pre-colonized era, Uu?uu~tah is recently named chief and whale hunter of his village that is currently facing starvation. His grandmother, the matriarch of the village, leads him along the long hard path of what it takes to be a strong leader of his people. From climbing mountains to deep water diving, she guides him to find the strength and knowledge he seeks to become the leader he needs to be. After completing his grandmothers training course, Uu?uu~tah finds himself without any luck on the hunt. It isn't until the passing of his grandmother that he is able to take into consideration the strong words of her teachings. Now without his matriarch, Uu?uu~tah turns his pain into strength as he is determined to lead his people out of starvation.

Thank you for checking out our project! As a team, we have developed the skills and experience necessary to provide quality visual content and storytelling. Please feel free to check out the team. 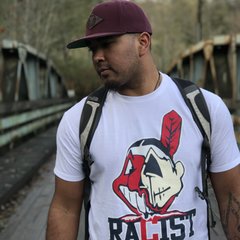