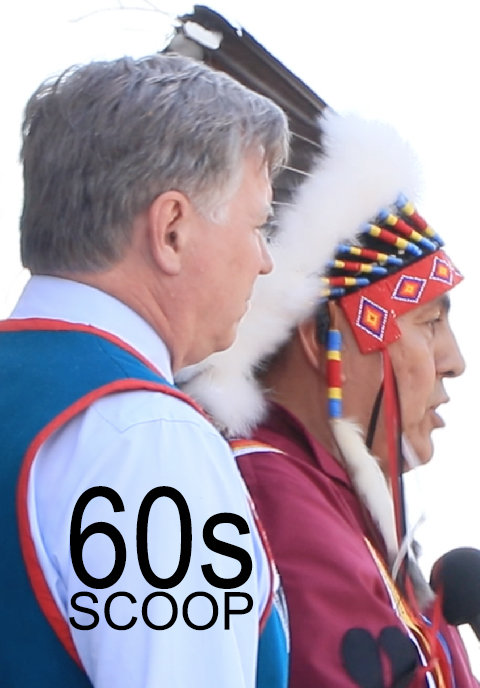 It is important to know about the 60s Scoop and the effects it had on Indigenous families.

On May 28, 2018, a historic event took place were the Alberta Government publicly apologized to the families that were affected by 60s Scoop, in which Indigenous children were removed from their families and placed with mostly non-Indigenous families. Sixties Scoop Indigenous Society of Alberta (SSISA) has worked with Alberta government to start the process to listen to those affected by the 60s Scoop to make the apology possible. The 60s Scoop Project will create an awareness of the history of the 60s Scoop and what effects it had on Indigenous families. We want to educate people about the 60s Scoop as a part of the continued acts of reconciliation to build a stronger Canada.

Meet our team of Indigenous Female Filmmakers. We have a variety of skills and experience that help us collaborate and create impactful and meaningful stories. We foster a safe learning environment to help lift each other up. 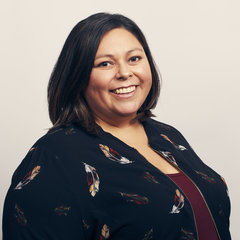 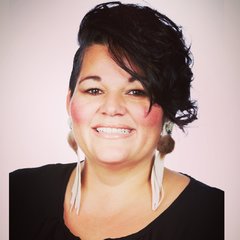 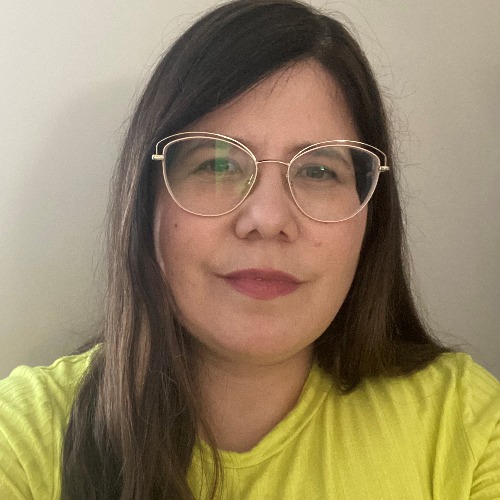 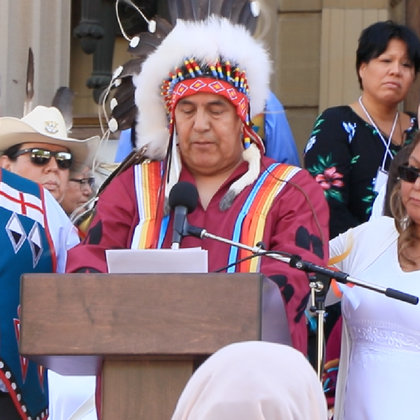 President and Founder of Sixties Scoop Indigenous Society of Alberta (SSISA). Talk about the creation of the society and working with Alberta Government on the Sixties Scoop apology engagement. 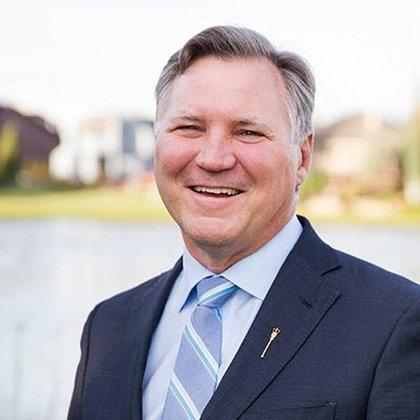 Minister of Indigenous Relations. Discuss why it was important to create the Sixties Scoop apology engagement and for the Premiere to apologize to the 60s scoop survivors. 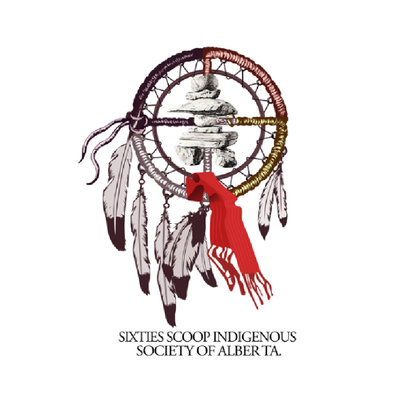 Reach out to various 60s scoop survivors to get their thoughts on apology and what does that mean to them and their families. 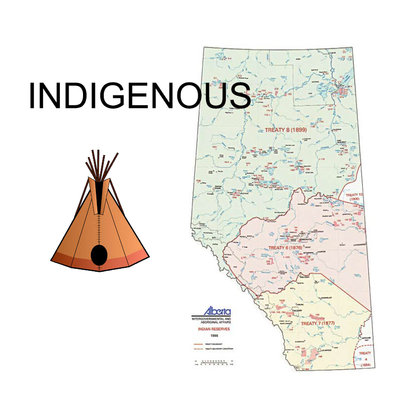 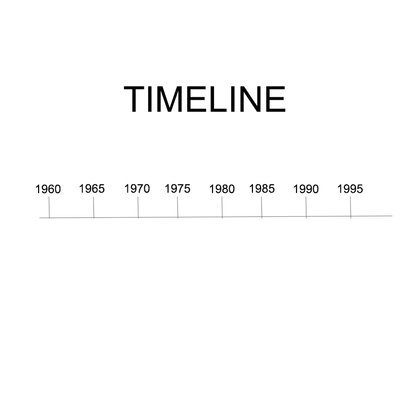 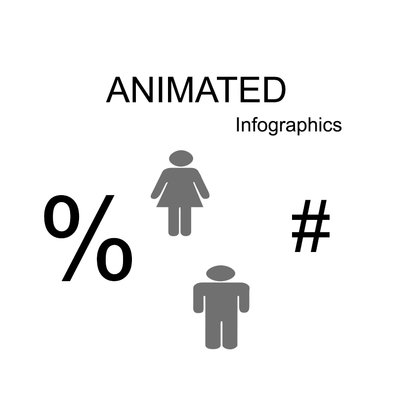