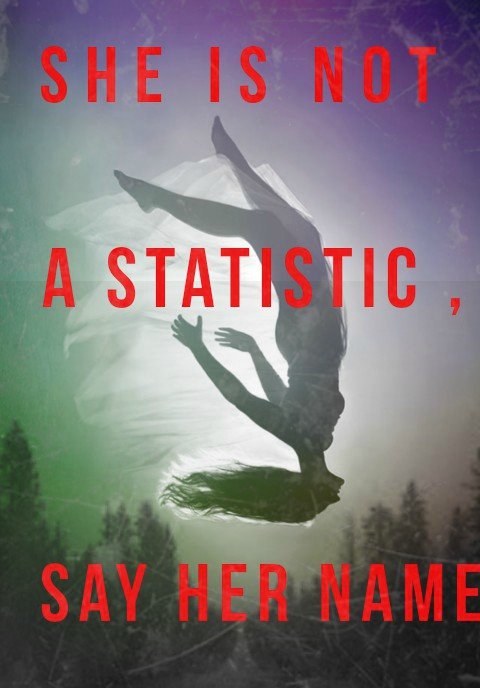 She is Not Just a Statistic, Say Her Name

Escaping from an abusive relationship, a single Mother runs into trouble, only to go missing unexpectedly a month later.

A young battered mother, Nipin, leaves her longtime abusive boyfriend, and runs away with her child, Payshintz. She finds herself on highway 16 at a motel. Where she stricken with fear and panic. When her friend, Kihiw, picks her up in the middle of the night. Two estranged men who lurk on the premises of the motel, start to harass and taunt the women, for their entertainment, revealing their true intentions. After the unruly encounter, Nipin and Kihiw search for justice to reprehend the two men. A month goes by, the two men have not been caught, until Nipin suddenly encounters one of her attackers at her school. She follows him to take a picture of him, in hopes of getting justice. But unexpectedly that afternoon she goes missing, leaving her friend and daughter behind.

This is an all female crew. We all come from many cultural backgrounds. We all have one thing in common. We all believe in empowering each other. If you are a woman who specializes in a certain role, and know about MMIW, please contact for details. 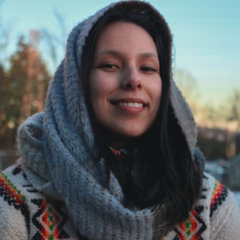 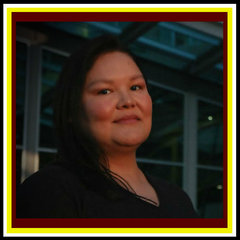 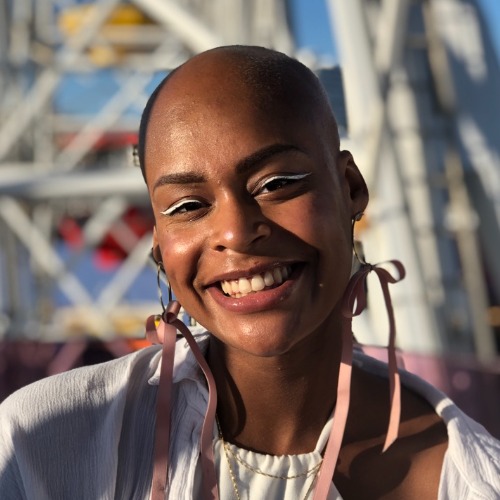 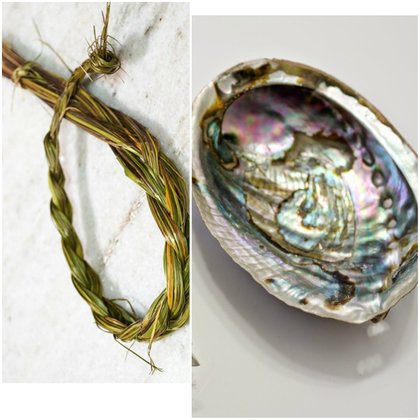 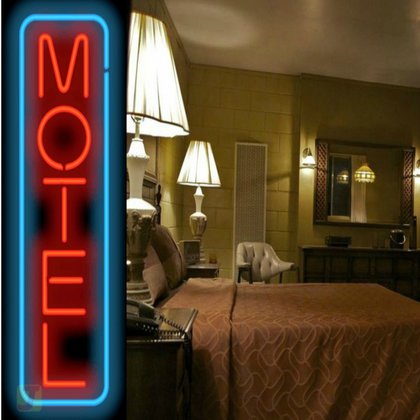 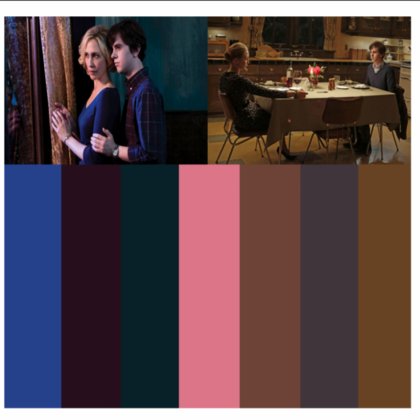 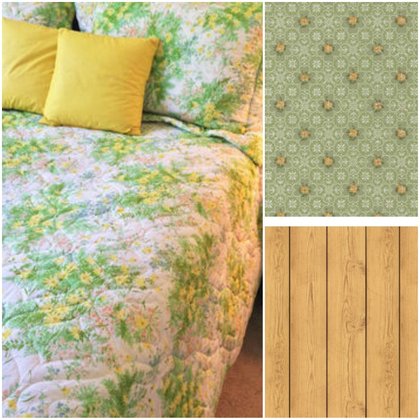