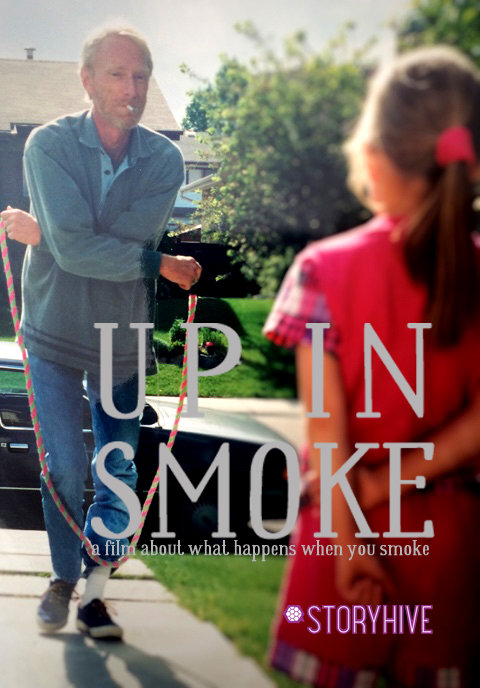 A story about what happens when you smoke.

Up In Smoke will be a stylized montage showing the life of a smoker from first puff to last breath. Pulling from the personal stories of my mother and father (both who have passed away from lung cancer due to smoking) this journey will be told through their eyes. When they were younger it was the cool and popular thing to do. But as time went on and smoking became less socially acceptable they began to hide it. The end of the film will feature a diagnosis, with them quitting too late, or perhaps not quitting at all as they know they are going to die.

Though I do not have specific cast or crew confirmed yet, I have a wealth of connections and colleagues to draw upon to ensure we create the best quality project possible. 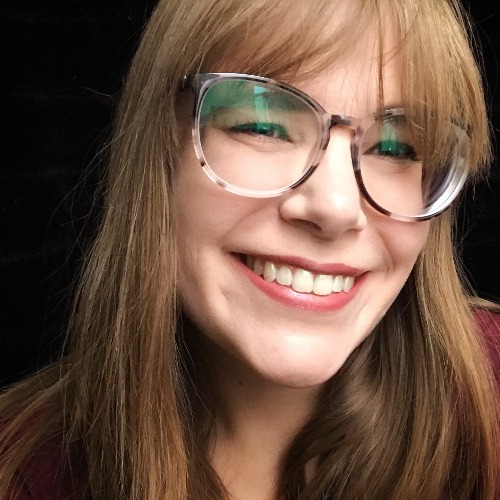