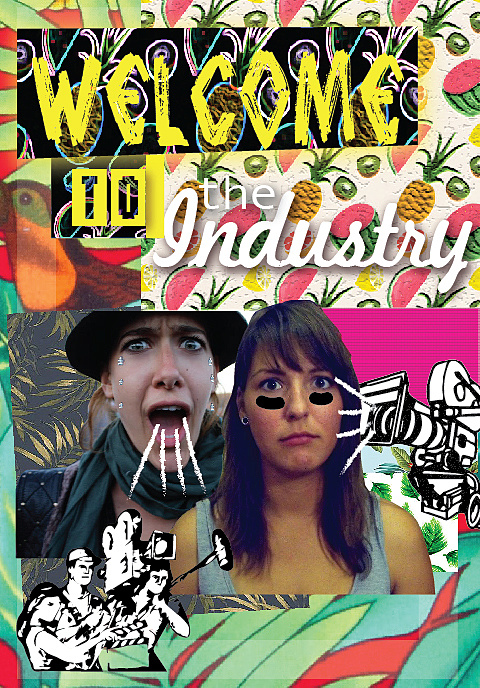 Welcome to the Industry

Two ambitious film school grads try to overcome their frustrating situations in order to break into the industry.

“Welcome to the Industry” follows the lives of two 25 year old friends — Alicia and Daisy, who are recent film school graduates and are trying their hardest to break into the film industry. Alicia and Daisy felt invincible at film school, they left with big egos and small wallets. Now, in the real world, they are “humbled” to say the least. Daisy lives in London, UK and gets some film work as a runner, but she quickly realizes that it’s not all it’s cracked up to be. Alicia is flat broke, and stuck living at home in Edmonton. She works a series of dead end jobs while trying to write scripts and apply for grants but faces constant rejection. We see how far they’re willing to go just to climb the ladder, and how many failures they can endure before finding a way to crack in.

We're looking for a talented and experienced Cinematographer in Alberta to work with us on this project. Added bonus if they have a background in comedy and "mockumentary style" films. Contact us at alicia@moonlakemedia.ca 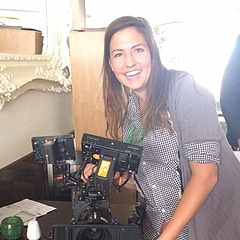 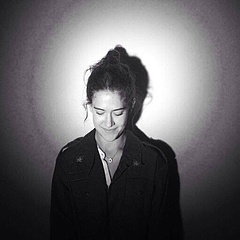