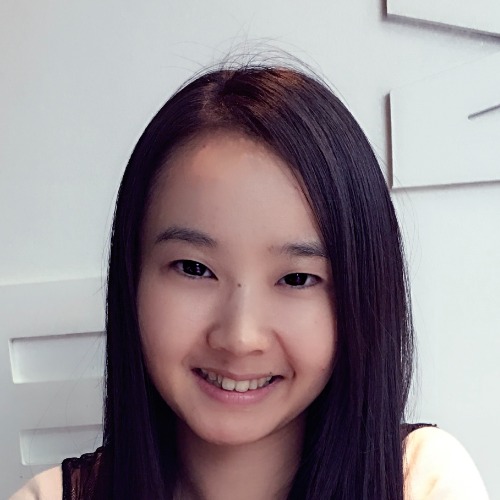 Cicy Nie is a Chinese Canadian writer, producer, and story editor. She is currently in pre-production of a short film she wrote. Cicy is also a script reader for Austin Film Festival Script Competition. Following a successful career as a commercial banker, in 2021, Cicy jumped from banking to film/TV making to pursue her passion for creative art. She has spent a year polishing her screenwriting skills at Vancouver Film School (VFS), during which she wrote a feature film, and multiple TV episodes, and developed TV series as well as a game story. She also co-produced a short film “Sug-arrr Crunch” and edited the script of another short film “No Escape”.