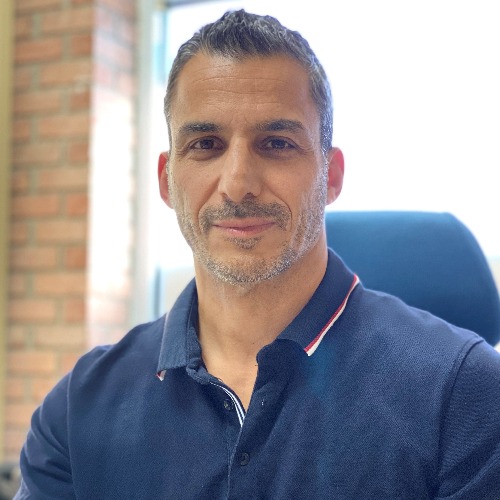 Hello. I have been in involved the entertainment industry as a musician, producer and entertainer. I've worked in TV and film as well as well as stage performances, (as producer and dabbled as an actor). Upon moving to the Okanagan, a couple of my music clients were on tour opening for The Weekend and the year prior for Ariana Grande. Created new attractions for the area. Co-Producing and hosting a concert at Kal Tire Arena was my initial local stamp. Then there I created and produced the annual Vernon Comic Con and the largest talent show, Okanagan's Got Talent. A couple of years ago I created HELLO OKANAGAN, a YouTube show featuring our valley. Recently, produced and starred in an indie film that will be released this Fall.