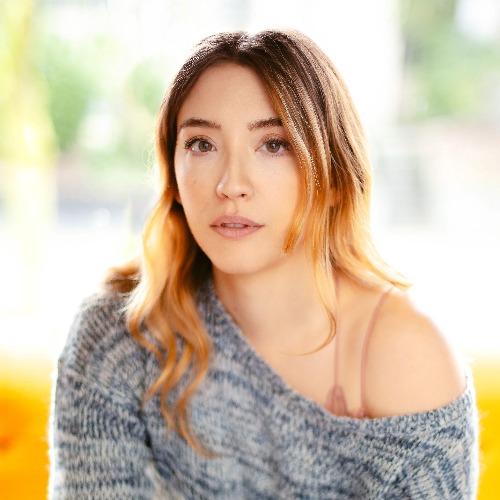 Carolyn Yonge (she/her) is a Creative Producer, Actor, and Writer based in Vancouver, British Columbia. She wrote, produced, and starred in “After That'' which debuted at the Whistler Film Festival in 2020 and was nominated for “Best Canadian Short Work”. Her directorial debut Baleful is an award-winning thriller, snagging Best Actor and Best Twist, as well as nominations for Best Short, Director and Editing. Carolyn is best known for her work in the V.C. Andrews - Ruby Landry Series. Her credits include After That, Sensitive Parts, and Disney’s Flora and Ulysses.