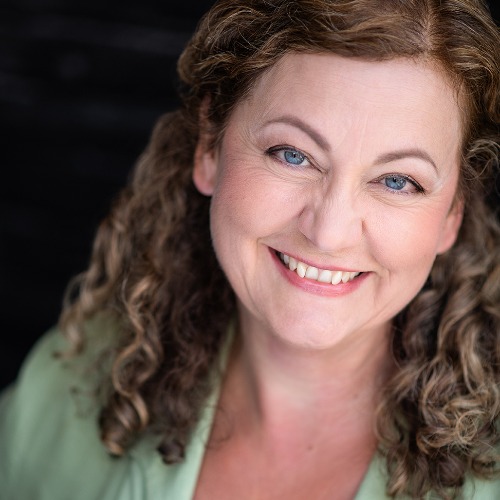 I’m a visual art grad (BFA, 1979), and an emerging indie filmmaker, having written 8 shorts (comedy & drama), a dramedy feature, and a dystopian series pilot and episode since late 2018. My screenplays have a high acceptance rate at festivals; one won 'Best New Screenwriter' in LA. I’ve directed and produced three of my own short scripts, and collaborated on six others’, films. My through-line is rebellion from the status quo by female protagonists who do not fit the traditional roles/expectations of their gender or orientation. Themes illustrate the plight of those who are not given a voice, or are victims of coercion, abuse or worse, simply because of who they are. I hope to further hone my skills in all areas of filmmaking and make two scripted films and one documentary in 2022.