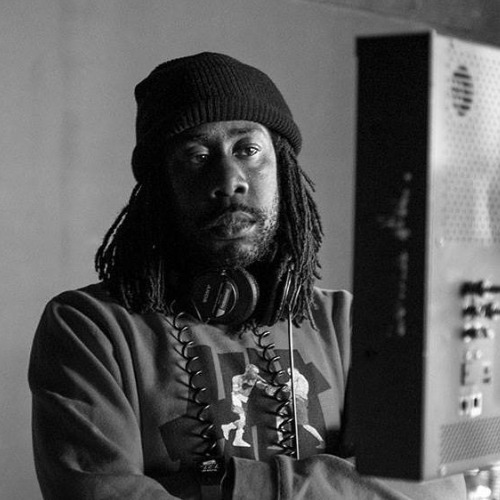 Dizzy Dlux began his career producing videos in his community, from interviews, music videos to even pilot a web series and felt a need for more so he decided to shift his focus on education. After a year at Vancouver Film School in 2017 Dizzy went on to produce and collaborate a slew of videos with a view count currently around 18M streams. The sky is the limit for creativity and Dizzy isn't shy from a new challenge!