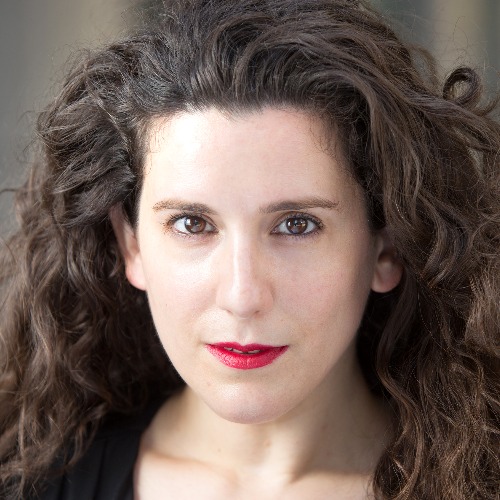 Writer-director/actor Quitterie Hervouet moved to Toronto from Paris. She studied screenwriting at George Brown and stand-up at Comedy Bar. Quitterie co-produced, co-wrote and starred in French Off The Boat a short-form series. In 2019, she represented Ontario at La course des regions, a Québec competition. She wrote and directed Prendre son envol a short documentary which was broadcasted on TV and won multiple awards. She was selected in the Netflix Banff Diversity Of Voices Initiatives where she pitched her TV shows. She recently co-wrote a game app for MADBOX. Quitterie also leads a career as a Bilingual Script supervisor and screenplay reader.