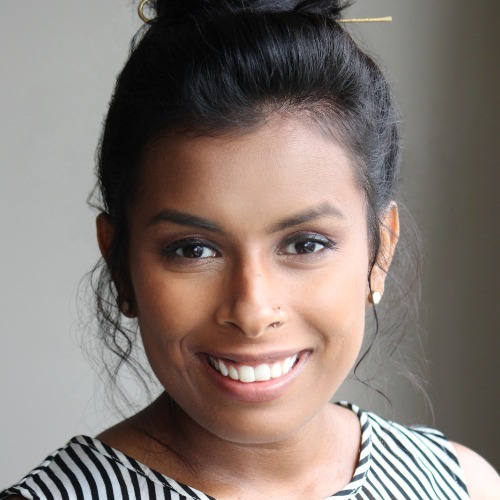 My name is Tila Datta and I am writer and casting director originally from Calgary, Alberta. My original pilot, TOKEN, was recently a quarterfinalist in Stage 32’s 1st Annual Diversity Springboard Contest. I have also spent the past 8 years working in other parts of the film industry, including at a screenwriting festival and literary agency in London, England. More recently I have spent time working in casting for American television. I have several professional credits in television as an associate casting director, including CW’’s RIVERDALE and Sony/ABC’s THE GOOD DOCTOR. In spring 2021 I will be casting my first Canadian indie film "A Hundred Lies".