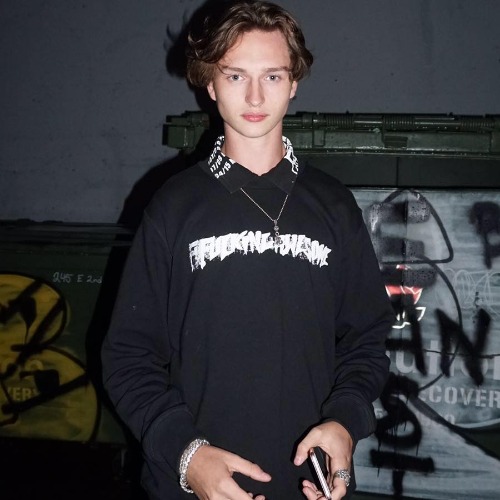 My name is Taylor Nixon Smith, I am an upcoming writer-director. Over the last year, I have written and edited one feature film, two short films. Directed two music video's and upwards of 8 promotion videos for local vendors. Growing up in the city of Vancouver as my mother works in the film industry she is constantly working on shows, but are any of them based in the city we live in? No, my goal for 2021 is to create Vancouver as a city, not a place that allows American producers to get tax breaks for bringing in productions, while that is good for the economy it makes our culture and city look like a joke. What I have incorporated into my work will showcase the city through a broad lens while having a fresh and different approach. I'm looking to kick start this year off correctly.