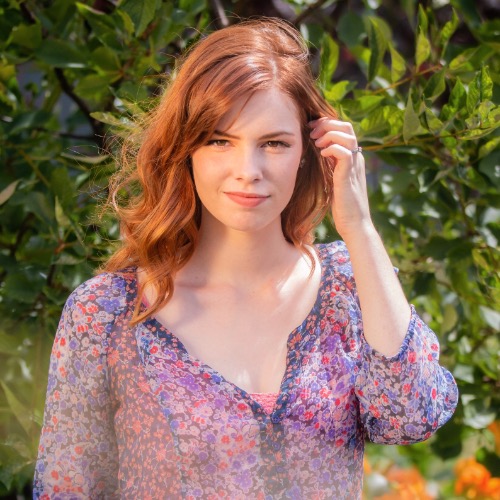 Tess Anderson is a singer, songwriter, and music producer based out of Vancouver, BC. Born and raised in Victoria, BC, she has been songwriting and performing since the rookie age of 12. Trained as both a pianist and a vocalist, Tess brings her jazz background to the world of alternative-pop music. Strongly influenced by artists such as Sara Bareilles and Imogen Heap, her sound is heavily vocal-driven with creative use of influential lyrics and compelling chord progressions.