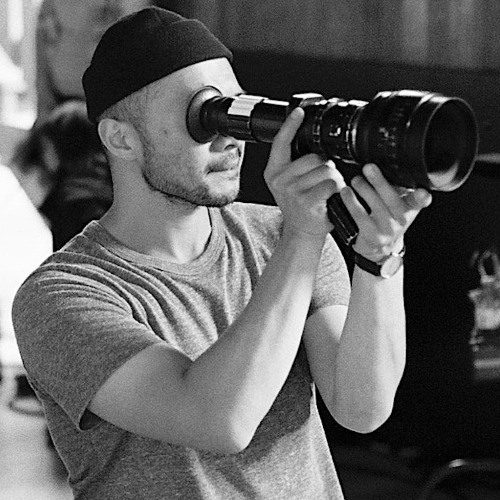 Norm Li, csc is a cinematographer who’s work has garnered international recognition and has screened at film festivals worldwide such as Berlinale, Sundance, TIFF, Busan, Tribeca, Fantastic Fest, Sitges, Palm Springs, and VIFF. His cinematography for Beyond the Black Rainbow, directed by Panos Cosmatos has gained acclaimed cult status since its festival and theatrical release. In 2017, he was nominated for Best Cinematography at the CSA's for Kathleen Hepburn’s award-winning feature debut Never Steady, Never Still, which premiered at TIFF in 2017. He was also nominated for Best Cinematography at the 2017 CSC Awards for Hollow in the Land, won the 2020 CSA'a for Best Cinematography for The Body Remembers When the When the World Broke Open that premiered at 2019 Berlinale Film Festival.