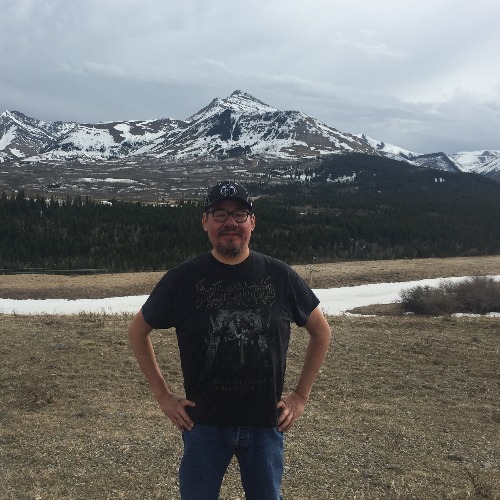 23 yrs experience in film/video, radio. 1995/96 Attended Grant MacEwan College with a Native Communications Certificate. Graduated from S.A.I.T. witha a Film/Video Diploma. 2 years at U of L , New Media program. Shot a documentary in 1996 in Nicaragua concerning indigenous rights, worked on various short films in Calgary, worked in live entertainment situations mainly as camera operator. Worked in Native radio as a DJ, editor technician. I would like to continue in film either in an cinematographer, editing, sound or try my hand at directing.