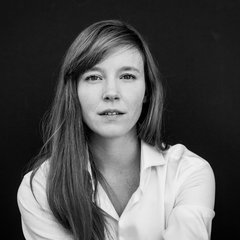 Hayley is a Vancouver-based writer and director. Living, working and creating on Unceded Musqueam, Squamish and Tsleil-Waututh land. Hayley has built up a reputation for collaborating with diverse communities. Hayley started her career as a production manager and now writes and directs narratives, documentaries, and music videos. Hayley’s first music video 4 PUSH UPS won a Telus grant and premiered at LA Skins Film Festival. Her short film PASS THE SALT screened at festivals around the world aired on the CBC & AirCanada. Her script 36 QUESTIONS was shortlisted for The Harold Greenberg Fund, her script BLUE SKY was on the Bell Media “It List”. Her latest film HAYASHI STUDIO is available on Telus & AirCanada. She is in development of a feature documentary UNARCHVED with the NFB. 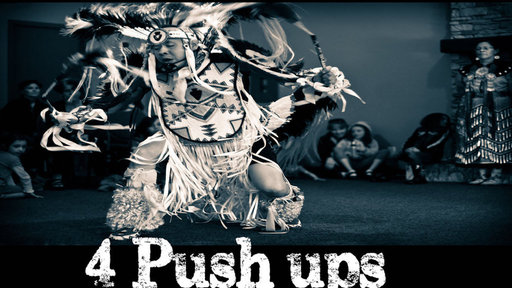 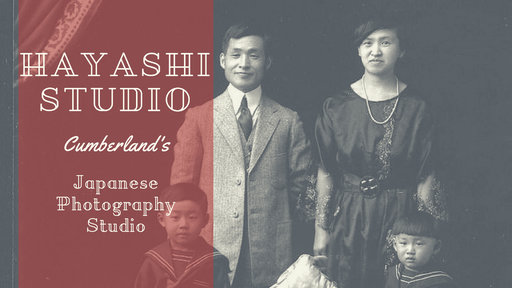