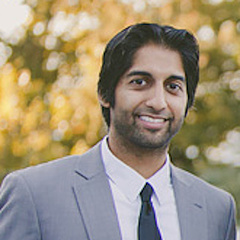 Leigh Dasilva’s first production was First Steps, which premiered at the Tribeca Film Festival (2009), and screened at the Vancouver Film Festival (VIFF) (2009). His next film was the feature documentary When I Walk, which premiered at the Sundance Film Festival (2013), aired on PBS/POV, won Best Canadian Feature Documentary award at Hot Docs, Most Popular Canadian Documentary at VIFF, as well as an Emmy award. He also produced AXS Map, a platform for mapping wheelchair accessible locations, which received funding from Google. He is the President of the production company In Face Films, and a PMP certified producer/project manager, with a Bachelor's from the University of British Columbia. He currently sits on the Moving Images Distribution Board of Directors as Vice-Chair.