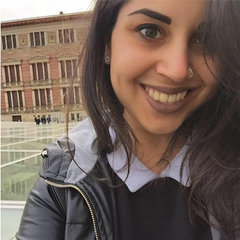 I grew up in snowy northern Alberta and spent high school avoiding winter sports and forcing my friends to act in my short films. I graduated from Vancouver Film School in 2011 and began working on various local union productions, spanning from locations to production office to director/producer's assistant. However, my personal career highlights have been any time I received opportunity to produce my own projects, including several shorts and notably two seasons of the Telus Storyhive comedy web-series ’Girls vs, The City’ which garnered several awards. 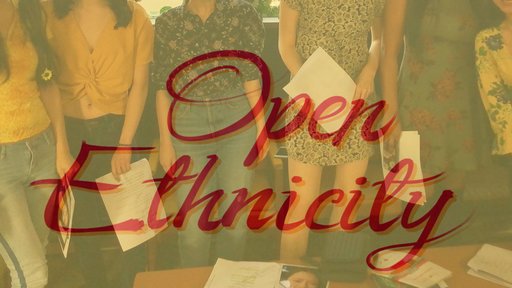