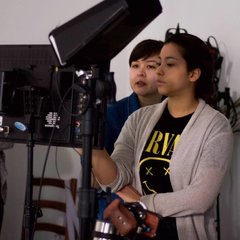 Ximena Rios is a Mexican-Canadian videographer and filmmaker from Acapulco, Mexico. She graduated from the Radio, Television and Broadcast News program at SAIT in 2017. Since then, she's been involved in the Indie Film industry and Calgary Sports TV Production. She co-wrote and directed the short sci-fi film Surreal and crime web series Complacency. Both projects won awards on multiple film festivals around the world and currently Surreal has over 100k views on YouTube. One of her most recent achievements was to be selected as a participant for the Herland Mentorship Program 2018/2019 Edition. Where she had the creative freedom to write and direct her short film "Faded". Ximena is the co-founder and creative director of L120 Films, a production company based in Calgary, Alberta. 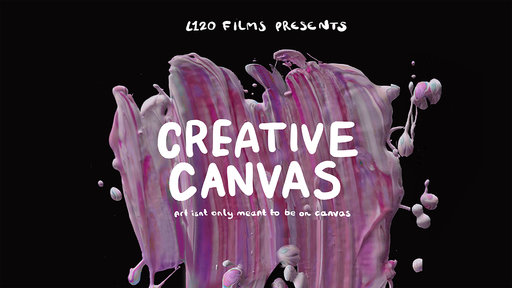