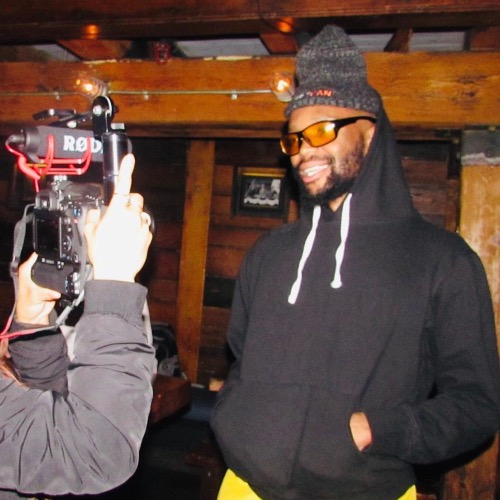 I am a comedian, photographer and live show producer. I have a brand called Scheduled Meditation for which I am the creator & concept director, curating comedy showcases, and I have been featured as a performing stand-up comedian at Just For Laughs Vancouver, Melbourne International Comedy Festival, Yuk Yuks Top Talent, Rick Bronson’s The Comic Strip and other comedy clubs around Canada! I have hosted the African Descent Festival in Vancouver s well as other concerts.