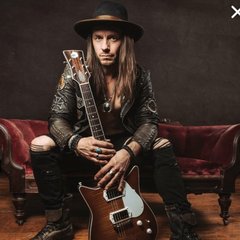 Clayton Bellamy is a JUNO award winning member of Canada’s highest selling Country Rock outfit the Road Hammers. He is a five time Canadian Country Music Award Winner and SOCAN songwriter of the year. He has had numerous recordings in movies, scoredtelevision shows and had his songs recorded by artists all across Canada and the world. He has been featured in People, Billboard, and Rolling Stone magazine. And he continues to write and record for his numerous projects including the Road Hammers, Black Mountain Whiskey Rebellion, and The Congregation. 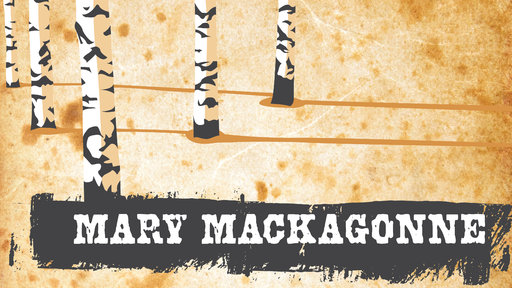