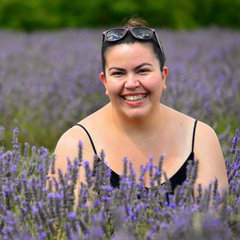 Shaelyn is an award-winning writer and graduate of the University of British Columbia's Creative Writing program. In 2015, she was a recipient of the Governor General's History Award for her short story, 'Anishinaabemowin'. Since then, she has written for the web series, 'Fierce Girls' and the upcoming second season of 'Coyote Science'. When she is not balancing her 9-5 and freelancing as a story-editor and researcher, she can be found in the corner of her neighbourhood cafe working on her first feature film. 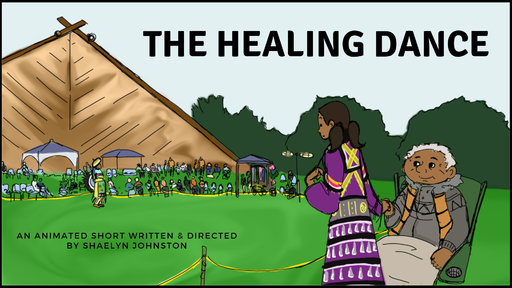